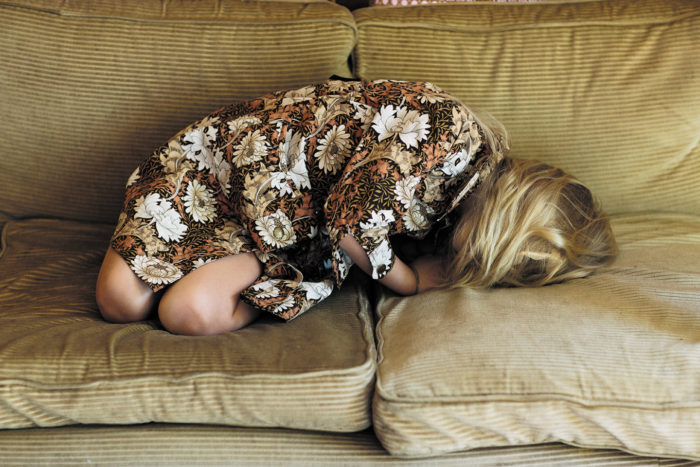 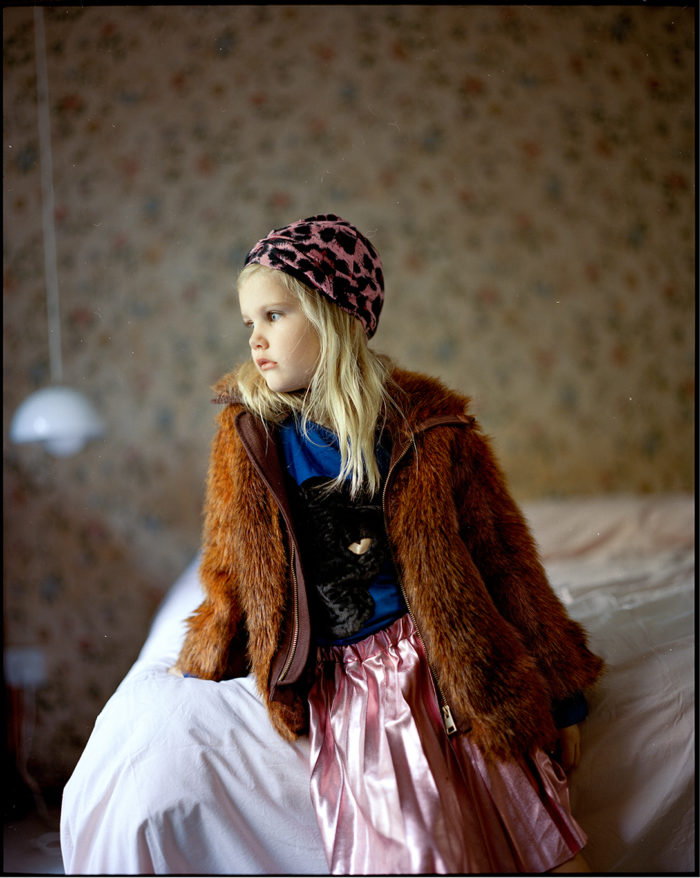 Doreen Kilfeather is a photographer based in Dublin.

Elements I am drawn to are youth, innocence, humour, melancholy, vulnerability, beauty and simplicity. My portraits often feature children and young adults and I strive to portray not necessarily a picture of what the subject looks like at a certain point in time, but rather a sense of who they are. The depiction of character may be plain and clear or elusive and puzzling. But it must be there. That evanescent element that reveals the subject as well as the moment.

The images here are a selection from a series “Calling Occupants of Interplanetary Craft” inspired by a song of the same name. In the 1950s an organisation known as the International Flying Saucer Bureau sent a bulletin to all its members urging them to participate in an experiment called World Contact Day whereby, as a predetermined date and time, they would attempt to collectively send out a telepathic message to visitors from outer space. The message began with the words… Calling occupants of interplanetary craft. In the mid 70’s, inspired by this event, the band Klaatu wrote a song with these words as its title.

I wanted to create a shoot influenced in some way by the song and the emotion that it evokes. In the portraits the viewer sees these curious young kids – in a house by themselves. There’s no sense of an adult being present. One is prompted to wonder why are they there? what are they waiting for? are they looking for signs? I tried to capture a sense of playfulness coupled with restlessness, a sense of wonder and reaching out… calling occupants of interplanetary craft.