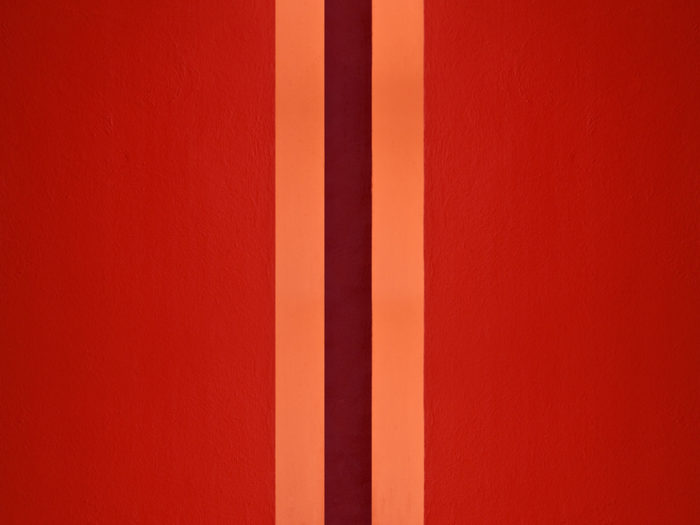 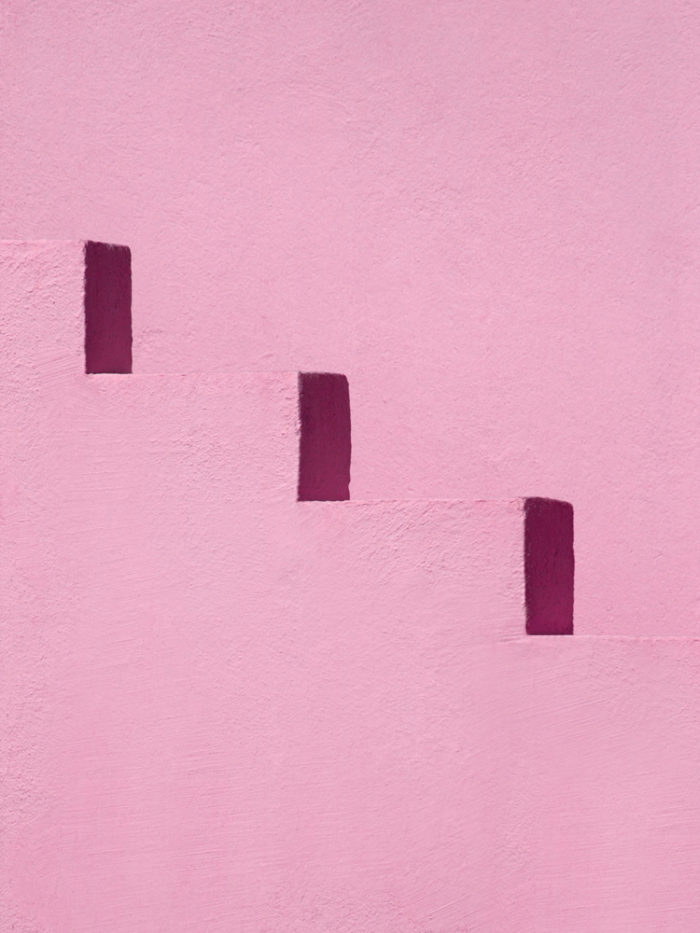 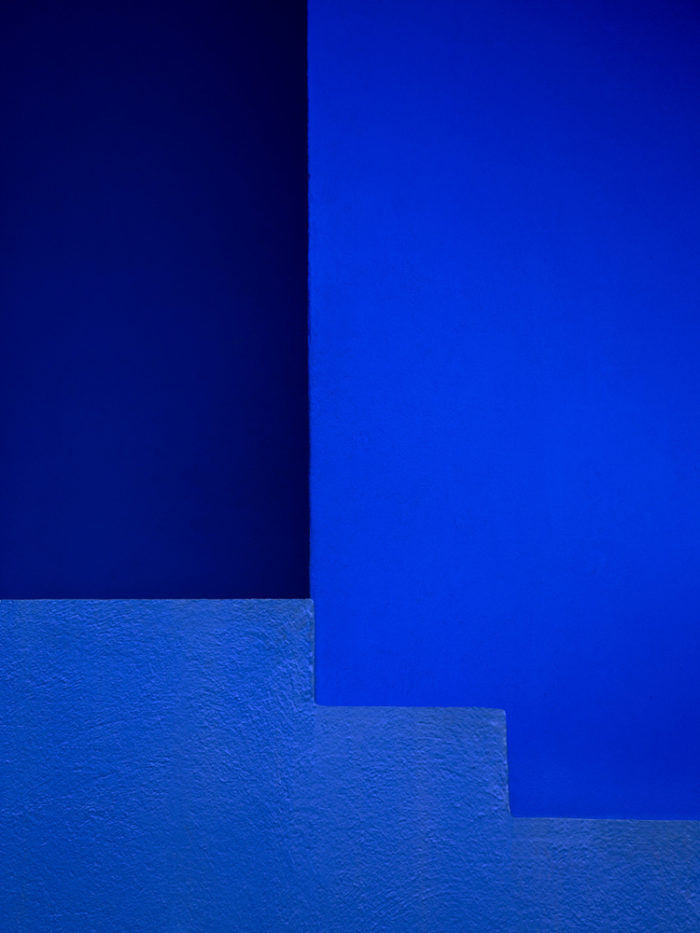 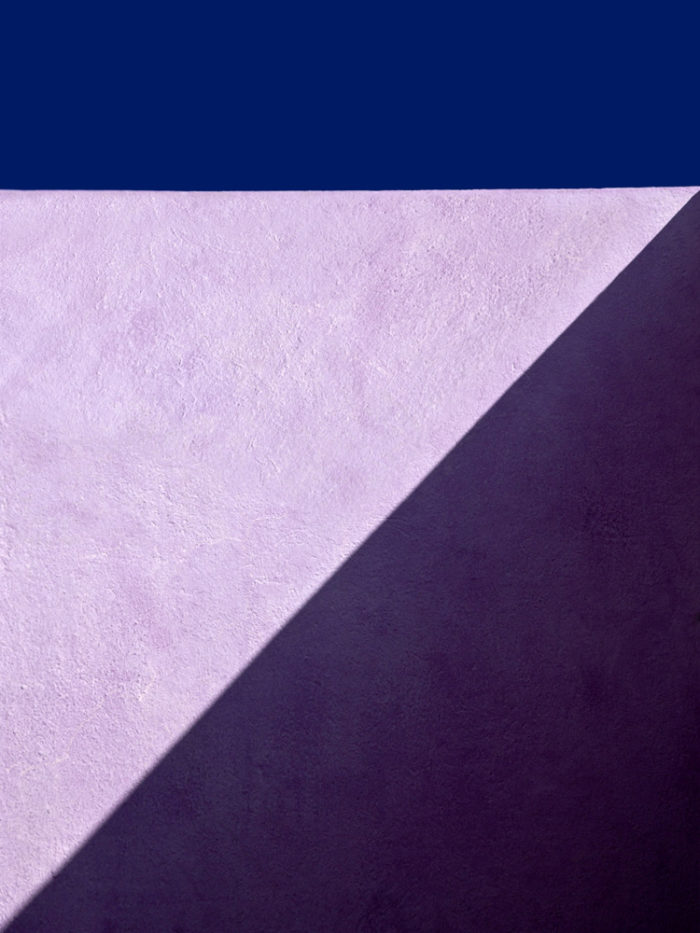 After graduation Daniel exhibited his work in the New York photo festival, where he was nominated within the best emerging photographer category.  Leading on from his success in New York, Daniel was invited to participate in exhibitions in London’s St. Pancras Cathedral and exhibitions in Paris and Croatia. Throughout this period Daniel enjoyed his work as a fine artist and became collectable with successful sales hosted by James Adam and Sons, Ireland’s leading fine art auctioneer.

2019, Daniel received an honourable mention from the international Photography Awards and has been hand selected by Saatchi curators to exhibit in London’s ‘The Other Art Fair’.

Holfeld’s new body of work, ‘The Space Between’ employs his distinctive visual language to assemble the architectural surfaces he encounters as  painterly abstractions. Through his lens borrowing from the clean, vivid clarity of modern-geometric form.